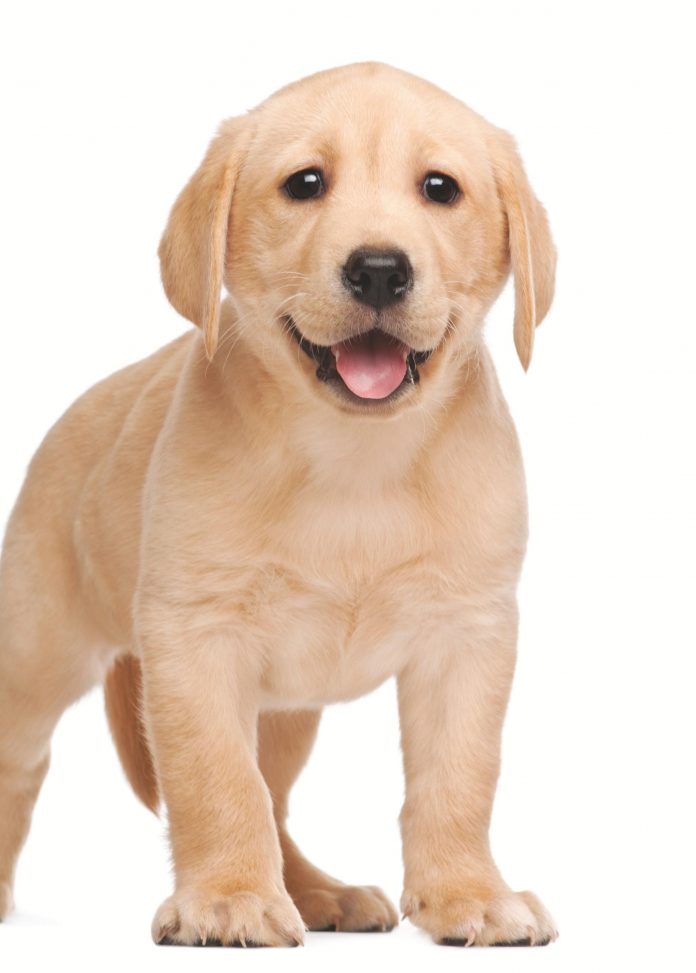 Domestic dogs have been loyal pets for people since the earliest of times. They are smart, playful, and helpful creatures. Besides being prized as pets, dogs are also used to protect and assist people. They can be taught to understand hundreds of human words, and can be trained for all types of important jobs.
Dogs are extraordinarily attentive and have an unusual ability to predict what their owners will do, such as getting the dog a treat or preparing to go out for a walk. Studies have shown that dogs can often read human body language, using the direction of a person’s gaze to locate hidden food. Dogs also seem attuned to the positive and negative moods of their masters. For example, a dog can express sadness when its owner is annoyed.
Another reason why dogs are popular pets is because they are clever enough to learn all sorts of tricks. They can be taught to beg, roll over, play dead, and so much more.

Color Blind : Dogs cannot see the colors green, orange, or red. Guide dogs learn to watch traffic lights and read them by their brightness and position rather than by color! 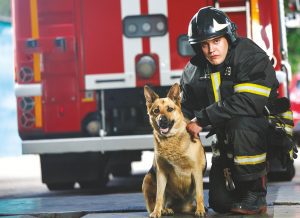 Dogs are social animals; they like to live with other animals and people. In the wild, a group of dogs usually has a leader. The leader decides what the group will do, and the other dogs in the group follow his or her lead. Pet dogs treat their owners as if they are their “leaders,” and that is why they can be so obedient. Because dogs were created to be easily trained, they make excellent pets for people in need.

During the First World War, service dogs were trained to help soldiers who were wounded and became blind in battle. Since then, dogs around the world have been taught to assist blind people. Service dogs can be trained to open doors, turn on switches, carry packages, and help their owners take off their shoes and socks.

Search-and-rescue units that race to disaster sites to find and help survivors often rely on the help of search dogs. These dogs are specially trained to sniff out survivors who may be trapped under rubble.

According to the Midrash (Beresheet Rabbah 22:8), before Kayin killed Hevel, there was a physical struggle, during which Hevel pinned Kayin to the ground. Kayin pleaded with his brother to release him, and Hevel agreed. But then Kayin stood up from beneath Hevel, and he killed him. The fact that Hevel was willing to make peace, and in fact let go of Kayin, makes Kayin’s murderous act even worse.

Kayin realized what a terrible crime he committed. Worried about others coming to take revenge on him, he pleaded with Hashem to help him out. Hashem listened to his request, as it says, Hashem gave Kayin a sign, so that anyone who would find him would not kill him (Beresheet 4:15).

There are different opinions as to what exactly this sign was. Rav says that Hashem gave Kayin a dog to protect him.

Why a dog? Many other animals would also have been able to guard him.

A student of the Chafetz Chaim once heard him scolding himself: “Yisrael Meir, do you not appreciate the kindness Hashem has done with you, that He gave you the wisdom and understanding to compile an entire sefer on the laws of lashon hara, and that so many people are learning from this sefer? Don’t you realize that if you don’t show appreciation to Hashem for these gifts, then the lowly dog is greater than you?”

Puzzled by his rebbi’s words, the student asked the Chafetz Chaim what he meant. The Chafetz Chaim explained: “The Midrash says Hashem gave Kayin a dog. Why a dog? Because there is no animal that shows as much love, appreciation, and devotion to its owner as a dog. And what Kayin did by taking advantage of Hevel’s kindness, and using it to kill him, is the exact opposite of these traits. By giving Kayin a dog, Hashem was giving him a constant reminder of his lack of hakarat hatov. That’s why I told myself that if I fail to appreciate the gifts Hashem has given me, then even the dog is greater than me!”