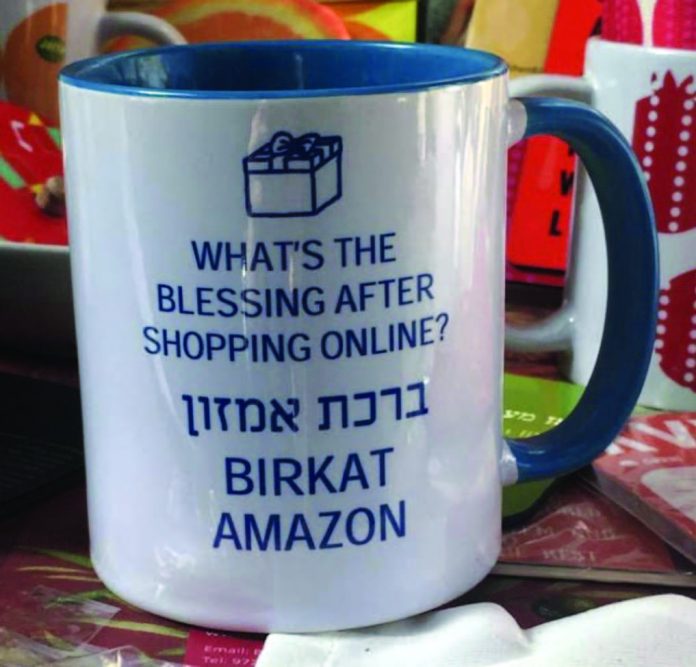 Doctor: You really must stop smoking or I’ll have to refer you to a specialist.

Herb: Really? What kind of specialist?

A woman walked into a store and requested a chicken. The butcher, who only had one bird left, didn’t want the woman to think that she was getting leftover stock, so he reached into his ice box and pulled out the lone chicken without letting on that it was the last one.

“That one is too skinny, do you have one a little larger?” she asked.

“Of course” said the butcher. He took the chicken behind the counter, away from view, and made a lot of noise rolling it around the ice as if he were searching for just the right chicken. He then pulled out the same chicken and showed it to her.

“Better,” she said. “Do you have one that’s a little prettier?”

The butcher took the chicken, rolled it in the ice again and offered it up a third time.

“Great,” the woman said. Relieved and proud of his clever ploy, the butcher was about to wrap the bird up for the lady when she said – “I’ll take all three.”

Tommy: Mom, I think the people who are living next door are really, really poor!

Mother: Now why do you say that Tommy?

Tommy: Because you should have seen the fuss they made when their baby swallowed a dime!

Medicine in the Military

I didn’t enlist in the Army – I was drafted. So I wasn’t going to make life easy for anyone. During my physical, the doctor asked softly, “Can you read the letters on the wall?”

“What letters?” I answered slyly.

“Good,” said the doctor. “You passed the hearing test.”

An elderly Florida woman called 911 on her cell phone to report that her car had been broken into. Hysterical, she explained her situation to the dispatcher: “They’ve stolen the stereo, the steering wheel, the brake pedal, and even the accelerator!” she cried. The dispatcher said, “Stay calm. An officer is on the way.” A few minutes later, the officer on the scene radios in. “Disregard,” he says. “She got in the backseat by mistake.”

A woman needed encouragement to keep pedaling the exercise bike at her gym. So my friend, the gym manager, said, “Close your eyes and imagine you are riding along Broadway in New York City – it will be more interesting.”

Inspired, the woman cycled on, but after a minute she stopped.

She replied, “The traffic light is red.”

A very troublesome eight-year-old boy was caught by his teacher stealing a bag of cookies from the cafeteria. His mother was called to school and the boy was brought before the principal.

“What did you steal?” asked the principal.

“How many cookies were in the bag?” the principal inquired.

“Fine, so for the next three days you will stay in detention for two hours after school instead of going home,” the principal decided.

Just then, the boy’s mother spoke up and asked if she could say something.

“Yes, what is it?” the principal asked.

The mother said, “He also stole a bag of M&Ms.”

The local kids would sneak into Farmer Fred’s watermelon patch at night, and eat their fill of watermelons. One day, Farmer Fred came up with a way to discourage this money-losing situation. He put up a sign that read: “Warning! One of these watermelons has been poisoned!” He smiled smugly as he watched the kids run off that night without eating any of his melons. But when Fred returned to the watermelon patch the next day, although he found that none of the watermelons had been eaten, he did find a surprise. Next to the sign he had put up, was another sign that read: “Now there are two!”

An amateur photographer was invited to dinner with friends and took along a few pictures to show the hostess. She looked at the photos and commented, “These are very good. You must have a good camera.”

A short time later, when the guests finished the meal, the photographer complimented the hostess saying, “That was a delicious meal. You must have some very good pots.”

I was in the express line at the store, quietly fuming. Completely ignoring the sign, the woman ahead of me had slipped into the checkout line pushing a cart piled high with groceries. Then, the cashier beckoned the woman to come forward, looked into the cart and asked sweetly, “So, which six item would you like to buy?”

Stanley: “I don’t like to brag, but I am putting two kids through college.”

Bob: “Really? I didn’t even know you had one kid, let alone two!”

Stanley: “I don’t – they both belong to my auto mechanic.”

Irving, an 84-year-old man, was a witness in a burglary trial. The defense lawyer asked Irving, “Did you actually see my client commit this burglary?”

“Yes,” said Irving, “I plainly saw him take the goods.”

The lawyer asked again, “Irving, this happened at night. Are you sure you saw my client commit this crime?”

Then the lawyer asked, “Irving, we all know that you are 84 years old, and at your age your eyesight is probably failing. Just how far can you see at night?”

Irving replied, “I can see the moon – how far is that?”

Wanting to make a good impression on her new boss, Jennifer brought in a homemade apple pie. When the boss got home, he cut a piece and took a bite. It was so horrible that he immediately spit it out and threw the rest in the garbage. The next day Jennifer asked her boss how he liked the pie. Thinking fast, he replied, “A pie like that doesn’t last very long around my house!”