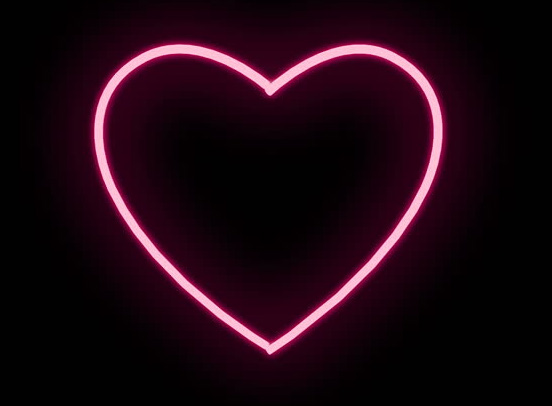 Last month, women and girls of all ages and stages virtually “gathered” together for the first Daughters with Dignity Modesty Forum and Business Expo. An online website was set up as the platform for sharing this inspirational experience. What first began as an idea to help community-based businesses, became an exciting and unique event.

Business owners sponsored the event. Each sponsor broadcast a video commercial advertisement that was shown in between the speakers. The lineup was incredible, featuring hosiery, makeup, invitations, furs, jewelry, and more.

Women from our community shared their personal stories of growth in modesty or other inspiring stories to encourage others to strengthen their commitment to this special mitzvah.

The organizers decided to donate the proceeds from the event to the Boi Kallah Bridal Fund in the zechut of a refuah sheleima for Leora bat Tsipporah.

Boi Kallah is a community-based bridal fund. Volunteers from Boi Kallah guide new kallahs in every aspect of how to prepare a Jewish home. The fund provides new utensils, pots and pans, bedding, and towels. Guidance is also provided for the spiritual aspects of building a new home as well.

The event was done virtually in order to allow more women to participate, comfortably from their own homes.

Different Journeys to a Lifestyle of Tsniut

Jennifer Franco opened with her personal story, making the point of how gorgeous a girl can look dressed modestly. As a teenager, she made the decision to dress modestly while at her friend’s wedding and she felt she made a tremendous kiddush Hashem.

Lisa Chams spoke about how our children learn the most from how their parents conduct themselves on a day-to-day basis. “Some things can be taught; other things must be caught.” The subliminal messages that are given by a parent’s actions go much further than their words do. In order to properly guide our daughters, sisters, and friends, we must share how much we love this special mitzva of tsniut, how excited we are about it, and how we do not feel burdened by it.

Joya Tawil, a community teacher and one of the heads of Boi Kallah spoke next. She emphasized that we, Jewish girls and women, are the daughters of the King. With her inspirational mashal Joya helped us understand that we are here for a higher purpose and we must not lower our dignity.

The next speaker was Jackie Bitton, a teacher in the community and a world-renowned lecturer. As she started to grow and dress more modestly, a close friend of hers told Jackie that it looked like she was going to lose herself. Jackie explained that just the opposite was happening. She was not losing herself, instead she was actually finding her true self. That friend also started dressing modestly and Jackie now calls her “a queen of tsniut.”

Lastly, Honey Hamra explained how she used to be far from dressing with tsniut. However, she decided that she wanted a different type of life, a life with more fulfillment, with Torah and mitzvot. She started her journey by just adding an inch of material to her shorts. Then she gradually began dressing and acting more according to Torah values. Honey eventually took on the modest lifestyle and has started a business delivering modest attire. She is happy to help and guide others in the mitzvah of tsniut.

Included in the event was an excerpt from a speech on tsniut by Rabbanit Kolodetsky, the daughter of Rav Kanievsky, shlit”a. She shared how even just one centimeter can heal the sick, help childless couples, and more. The zechut we bring to the world with our modesty is unimaginable.

There was also musical video presentation by Frieda Cookie Marashli. She gracefully inspired participants with her beautiful voice in a song about tsniut called “It’s Who I Am.”

All the speakers had one strong message. We are royalty. We are precious gems of the Bore Olam. That which is valuable is kept hidden – like a jeweler’s most precious jewels. Tsniut is not a burden, rather it is our crown.