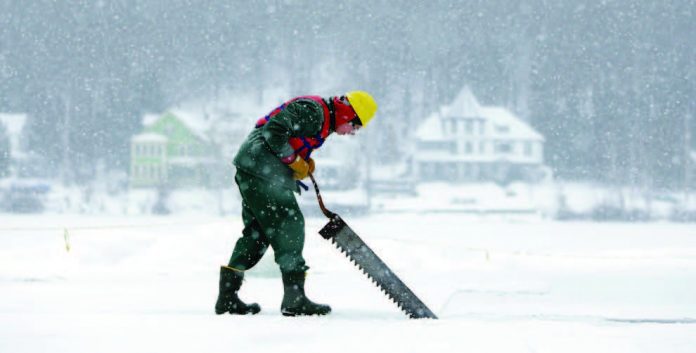 An Illinois woman called to ask how it was possible that her flight from Detroit left at 8:30am and got to Chicago at 8:33am. The agent explained that Michigan was one hour ahead of Illinois, but she couldn’t understand the concept of time zones. Finally, he told her the plane went fast… and she was satisfied!

A New Jersey man called to make reservations. “I want to go from Chicago to Rhino, New York.” The agent was at a loss for words. Finally, he said, “Are you sure that’s the name of the town?” “Yes, what flights do you have?” replied the man. After some searching, the agent came back with, “I’m sorry, sir, I’ve looked up every airport code in the country and can’t find a Rhino anywhere.” The man retorted, “Oh, don’t be silly! Everyone knows where it is. Check your map!” So he scoured a map of the state of New York and finally offered, “You don’t mean Buffalo, do you?” “Whatever,” he replied. “I knew it was a big animal.”

A young Jewish man was visiting a psychiatrist, hoping to cure his eating and sleeping disorder.

“Every thought I have turns to my mother,” he told the psychiatrist. “As soon as I fall asleep and begin to dream, everyone in my dream turns into my mother.

“Last night I even had a dream that YOU were my mother. I wake up so upset that all I can do is go downstairs and eat a piece of toast. And that’s what I did today before I ran over here for the session.”

The psychiatrist replied, “What?! Just one piece of toast for a big boy like you?”

A man went fundraising to a wealthy Jewish philanthropist.
As he spoke to the philanthropist his voice breaking with
emotion, “I’d like to draw your attention to the terrible plight
of a poor family in this neighborhood. The father is dead, the
mother is too sick to work, and the nine children are starving.
They are about to be turned out into the cold streets unless
someone pays their $2,000 in outstanding rent.”
“Terrible!” exclaimed the philanthropist. “May I ask who
you are?”
The man wiped his eyes with his handkerchief and sobbed,
“I’m their landlord.”
Norman S.

A woman brought a very limp duck into a veterinary surgeon. As she laid her motionless pet on the table, the vet pulled out his stethoscope and listened to the bird’s chest. After a moment, the vet shook his head and sadly said, “I’m sorry, but your duck has passed away.”

The distressed woman wailed, “Are you sure?”

“How can you be so sure?” she protested. “I mean, you haven’t done any real testing or anything. It might just be in a coma or something.”

The vet rolled his eyes, turned around and left the room. He returned a few minutes later with a black Labrador retriever. As the duck’s owner looked on in amazement, the dog stood on its hind legs, put its front paws on the examination table and sniffed the duck from top to bottom. It then looked up at the vet with sad eyes and shook its head. The vet patted the dog on the head and took it out of the room.

Seeing that the woman was still not quiet convinced, the vet then brought in a cat. The cat jumped on the table and also delicately sniffed the bird from head to foot. The cat sat back on its haunches, shook its head, meowed softly and strolled out of the room.

The vet looked at the woman and said, “I’m sorry, but as I said, this is most definitely, 100 percent certifiably, a dead duck.”

The vet turned to his computer terminal, hit a few keys and produced a bill, which he handed to the woman.