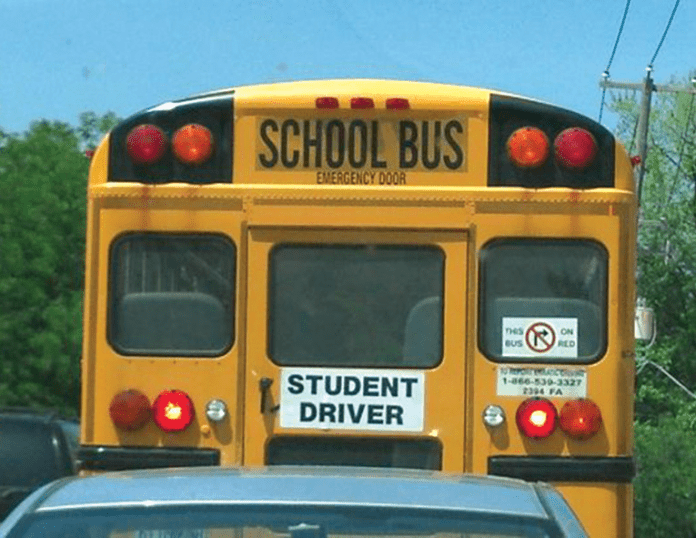 A rabbi stands before his congregation on Rosh Hashana and reports to them that there is a massive hole in the roof of the synagogue.

Three-year-old Mikey had been told several times to get ready for bed. The last time his mother told him, she was very insistent. His response was, “Yes, sir!”

“Then what would you say to Mommy?”

“Good job! Now, what would you say to Grandma?”

Little Mikey lit up and said, “Can I have a cookie?”

After having dug to a depth of 3,000 feet last year, French scientists found traces of copper wire dating back 1,000 years and came to the conclusion that their ancestors had a telephone network all those centuries ago.

Not to be outdone by the French, English scientists dug to a depth of 6,000 feet and shortly after headlines in the U.K. newspapers read: “English archeologists have found traces of 2,000-year-old fiber-optic cable and have concluded that their ancestors had an advanced high-tech digital communications network a thousand years earlier than the French.”

One week later, Israeli newspapers reported the following: “After digging as deep as 15,000 feet in a Jerusalem marketplace, scientists had found absolutely nothing. They, therefore, concluded that 5,000 years ago Jews were already using wireless technology.”

A man named Anthony who volunteers to entertain patients in nursing homes and hospitals went to one local hospital in Brooklyn that services Jewish patients and took his portable keyboard along. Anthony found an old Jew named Saul who looked like he could use some cheering up and he went by his bedside, told some jokes, and sang some funny songs.

When he finished Anthony said, in farewell, “I hope you get better.”

Saul replied, “I hope you get better, too.”

Trip to the Butcher Shop

Zadie took six-year-old Danny to the back and pointed out some more unusual cuts of meat. He specifically pointed out the kidneys, as they weren’t available in America because they were too hard to make kosher, but some butchers in Israel had them.

When they came out from the back, little Danny ran up to his older siblings and said, “Guys you are never going to believe it! They sell kids’ knees back there!”

The first grade Talmud Torah class was getting a tour of a local hospital by Dr. Rothman – the father of one of the boys in the class. Dr. Rothman took the kids to the radiology unit and showed them an x-ray machine.

“Who here has ever broken a bone?” Dr. Rothman asked.

“Really?” asked Dr. Rothman surprised. “Which bone did you break?”

Chaim Yankel replaced all the windows in his house in Chelm. He had expensive, double-insulated energy efficient windows installed.

Twelve months later Chaim Yankel gets a call from the contractor, complaining that the work has been done for a year, but he hasn’t paid yet.

Chaim Yankel replies, “Now don’t try to pull a fast one on me. The salesman who sold me those told me that in one year they would pay for themselves!”

Alan prided himself on being an excellent father, always teaches important values and imparting pearls of wisdom to his daughter Leah. One day Alan was explaining a very important lesson to Leah.

“Honey, it’s very important that when you grow up, you become assertive, independent, and strong willed. These are character traits that will breed success.”

“So how come you always tell me to stop asking questions and do whatever you say?” asked Leah.

“Ah…” answered Alan. “That’s because when you are a kid, I want you to be passive, compliant, and obedient.”

You Think Money Grows on Trees

Bernie Rose had been asking his father for more and more spending money. His father finally asked him, “Bernie, do you think money grows on trees?”

“So, what is money made out of, Dad?” asked Bernie.

“And what is paper made out of?” asked Bernie with a smile…

Mrs. Stern was having some issues with David in her second grade class. He wasn’t doing his homework and he couldn’t seem to follow instructions properly. He just seemed like he was all over the place.

Mrs. Stern thought she would try to get David’s parents involved, thinking that perhaps the behavioral problems were stemming from home. She decided to send home a note with David and the next day she received the following note in return:

“Dear Mrs. Stern, David is sorry he didn’t do his homework last night. He will never do it again. Yours truly, Chaim Rosenberg.”

Lenny and Louis, both a bit stubborn, were involved in a petty argument, both of them unwilling to admit they might be in error.

Louis agreed and, like a gentleman, insisted that Lenny go first.

With a twinkle in his eye, Louis responded, “You’re right!”

Up, Up, and Delay

An El Al jetliner abruptly stopped on the tarmac at Ben Gurion Airport in Tel Aviv, turned around and returned to the gate. After a lengthy delay, it finally took off.

A concerned passenger asked the flight attendant, “What was the problem?”

“The pilot was bothered by a noise he heard in the engine,” explained the flight attendant.

“So why such a long delay?” asked the passenger.

“It took us a while to find a new pilot.”