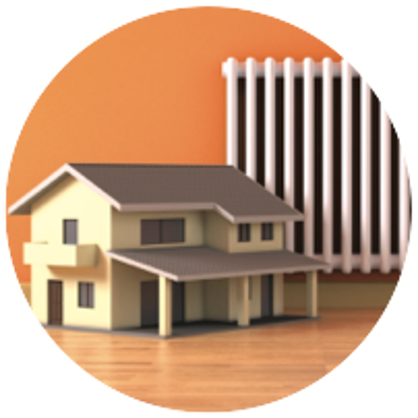 Now that we’ve officially hit the cold winter weather, there’s really one thing and one thing only on most (if not all) of our minds – HEAT.  When looking into different heating options for your home you’ll want to know what choice makes the most sense for your home and your family.  The choices you make in terms of heating a home or building can lead to a lot of different impacts in terms of cost, home construction, and management. Here’s a profile on some of the common options and their benefits. 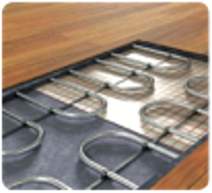 Radiant Heat – There are a lot of different sources you can use to take advantage of radiant heat, which is essentially transferring infrared waves around the home. This can range from using a wood stove to an electric heater to radiators connected to a central boiler. Major benefits are the fact that it’s clean, easy to maintain, and also allows you to zone certain areas of your house based on your heating needs. This costs around $11 per square foot on average. 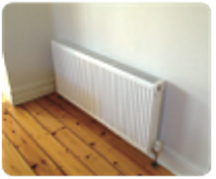 Central Heating – The benefits of opting for this system include paying less on your bills, being able to heat up parts of your home instantly rather than waiting with radiant heat, as well as lower carbon dioxide emissions. $4,000 to $20,000 is the cost window that has been reported for installation. There can be a large swing depending on your needs and property size. 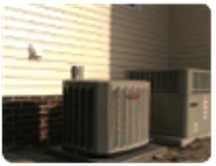 Gas Heat – Compared to electric heating, gas is a fraction of the price, which is instantly appealing for those on a tight budget. Along with this, it’s also efficient to run, and is reliable. Since natural gas pipelines run underground, you don’t have to worry about rough weather affecting your heating. Expect an $1,100 to $1,300 average cost.

Oil Heat – Oil heat is considered one of the safest and most efficient methods when it comes to heating a home. Compared to other fuels, it’s not combustible and is naturally stable in terms of upkeep. Oil heat flames also burn hotter than natural gas, which can be an asset in cold climates. Expect a $2,000 to $2,300 average cost. 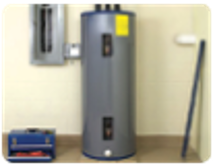 Water Heaters – Modern water heaters are not only efficient, but are also relatively compact in terms of size, which can be an asset to smaller properties. They are also extremely easy to operate and adjust as needed. They generally have different zonings so every zone/floor can be a different temperature as needed. 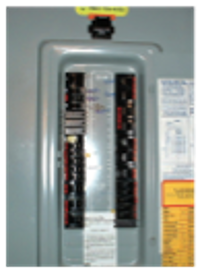 Part of being a homeowner is wanting to be able to protect yourself and your family no matter what arises. Naturally, the idea of your home itself being a potential threat to your family isn’t something you want to think about, but this is the case with many older homes across America and Canada that have electric panels installed by Federal Pacific.

The major issue here revolves around the Stab-Lok circuit breakers, commonly present in homes that are built with Federal Pacific panels between the 1950s and 1990s. The major issue with these is the fact that, since the 1980s, multiple tests conducted on the breakers have shown that roughly one in four of them are defective and won’t properly trip off. The role of breakers in a panel is to protect your home from electrical issues by tripping, that is shutting down power to the circuit in the event of power surges or circuit overload. If this does not happen, you suddenly have a huge increased risk of fire in the panel and in your home.

What’s particularly insidious about this issue is the fact that the panel can work perfectly fine for most of its lifetime, only to develop this issue when the breaker is actually needed. At the time the news story first broke in the 1980s, the Consumer Product Safety Commission never actually issued a recall, and closed its investigation due to budgetary issues, despite determining there was a problem. Because of this, homeowners with older properties should check their panels to see if they were installed by Federal Pacific between 1950-1990.

Changing the panel can cost as low as $1,200 approximately, but it’s super important and is many times overlooked.