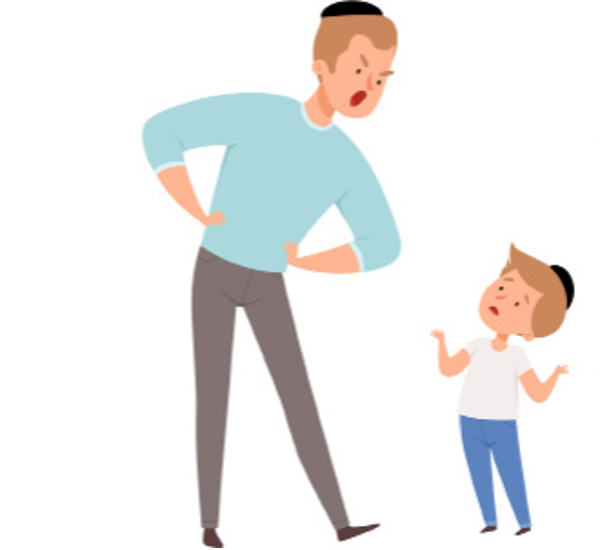 Five Reasons Not to Yell

Fear and Anxiety – Children and teens look to parents for security. They need to know they can trust a parent for basic needs and for love and affection.  A child being scolded may worry: Why are they doing this to me? Do they love me? They’re turning on me, I must be a bad person. Will they talk to me again? (Kids don’t always understand anger is temporary.) Do they still want me? Fear and anxiety ultimately produce an insecure child.

Yelling Is Not Communicating – When fear and anxiety build up because of yelling, kids tend to freeze up. When you suspect they may not be listening it’s because they technically aren’t. Their brain goes into panic mode and isn’t really processing the commands being shouted at them. So ultimately, yelling produces an emotionally stunted child – and your requests bounce off them.

Yelling Makes Parents Look Weak and Not in Control – Shouting signals to children that you have little control over a situation and you have to use the most extreme form of “communication” to convey your point. It can be difficult to gain respect from a child when they don’t see you  more controlled. When children respect a parent, they listen, even when the parent is absent, and will behave properly, not wanting to let their parents down.

Empty Threats – When parents yell they tend to make empty threats. “Put your shoes away now or no dessert!” The day progresses, and shoes haven’t been put away. After dinner the child asks for just one cookie, and you cave in because, really, you were just trying to get a reaction at the moment. This teaches your child they can get away with it. When you don’t stick to your word –  they know they don’t have to listen since there are no consequences. It conditions them not to fear you.

The Long Route – Parents tend to think the quickest way to get their child to do something is to yell. This may be true the first few times – however, for the reasons above, you will ultimately pay the price for choosing this “shortcut.” Yelling is a vicious cycle. Negative attention is still attention and if that’s the only kind of attention you’re giving, they’ll demand it. You yell, and if the reaction is fight or flight (either way) it is a long and unpleasant response that results in much time wasted. You would get a better reaction by asking calmly.

A two-year study was done to measure the negative effects of verbal abuse vs. physical abuse. Results showed that kids who weren’t touched but were verbally abused were almost as damaged as kids who were physically beaten. These kids displayed low self-esteem, heightened rates of depression, and were more likely to make poor decisions.

When Yelling Is Necessary

Save your outside voice for dangerous situations. When Mommy doesn’t raise her voice and suddenly shouts, that sends a clear message that something is unsafe. Another time it is okay  to shout is to shock them out of a situation. Example: two children physically fighting – first shout STOP, then calmly open a discussion.