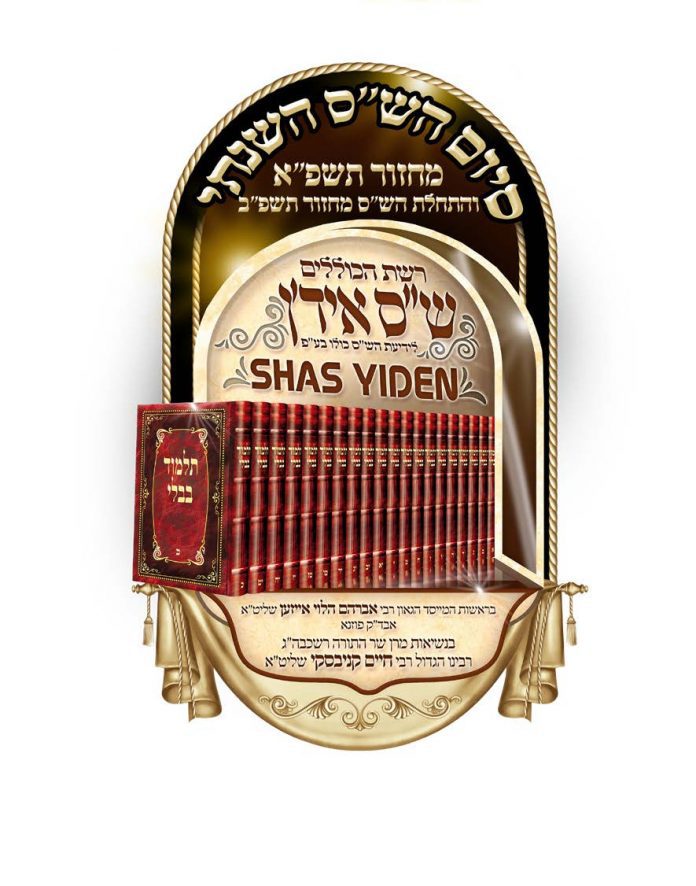 The avreichim hurled back page references and sources from all over Shas, exhibiting their breathtaking knowledge. When they would pause, it was to refer and to determine the different sources and to debate with the examiners. All who were present were amazed by what they saw.

To watch a video recording of the exam, please visit www.shasyiden.com.