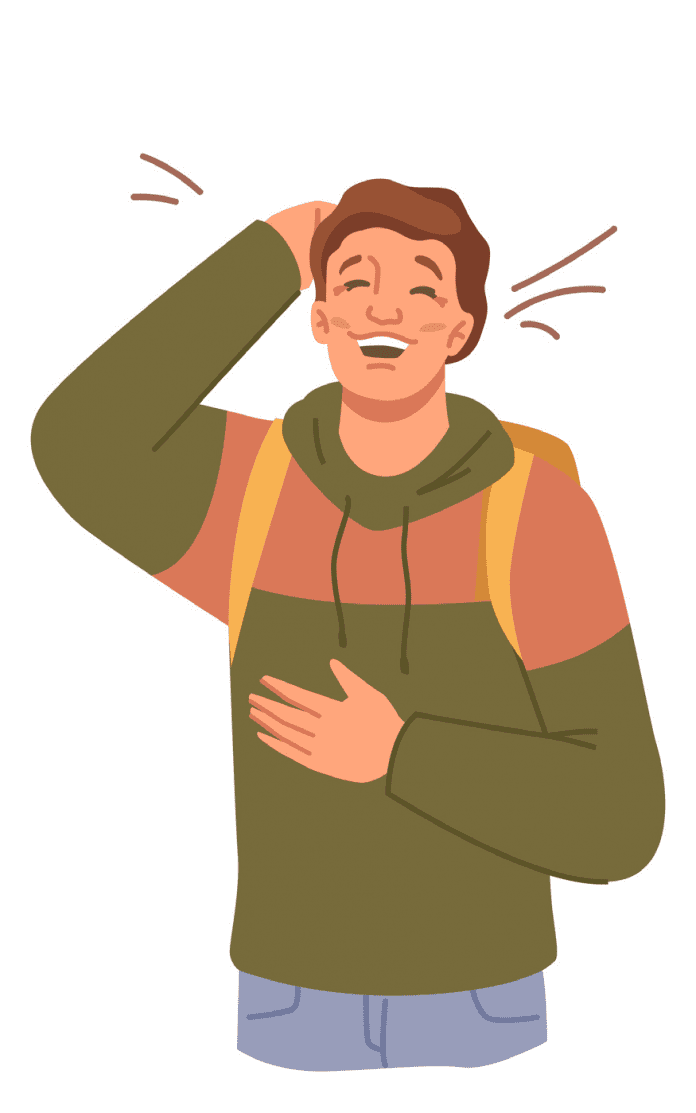 I am sharing my story because I feel that if I was able to repair my difficult relationship with my teenage son, anyone can. He is 15 years old. We suffered a very long and difficult past few years together. We had a lot of differences of opinion and I spent a lot of time worrying about what will become of him. Most of our interactions were hostile, and he outrightly began defying the rules in our home. The younger children began to copy his behaviors, and we all began to experience lots of anxiety to say the least. One night he left the house at 11:00 and told us it’s not our business where he was going. He ignored our texts and we prayed until he returned, which was, thank Gd, only an hour later.

When he came home I knew that we needed serious help. I was basically a nice mother trying to raise good kids, just like everyone else. A friend of mine suggested that we contact Tammy Sassoon, who trains parents in reconnecting and setting limits with really difficult children. When we called her and described the situation, she didn’t seem moved, and told us that if we were willing to work really hard for a month, we can Gd-willing “get our son back.”  I asked her why only a month, and she said that she only has a few sessions worth of what to teach us, and the goal was that we should learn the skills and develop wings to fly on our own healthier journey.

I hope my own story motivates other mothers to be introspective about how they are viewing their difficult child. There is much hope!

Mainly, I was taught to view him in a new way in order to be connected to him. Tammy told me that I would have to let go of everything that I thought I knew about my son. I then realized that for years I was viewing him as a problem! During our sessions I started to see that while it might be true that he meets diagnostic criteria for ADHD, that does not make him a “problem” in any way at all. If he was created with a lot of energy it means that he needs that energy. It also means that he is perfectly capable of being kind and cooperative just like everyone else in the world. The mitzvah of derech eretz is not exclusively for people who don’t have a lot of energy. I learned that it’s a privilege for children to act respectfully and that he’s perfectly capable of doing so. But he also desperately needed to see that I believed in him.

I was taught that if I humbly go back to my son and tell him about the mistake that I made, it could open up his heart to see that he is now safe with me in a new way.

So I literally did just that. I took my son for a ride in the car and told him that I was terribly sorry for mistakenly seeing him in a judgmental way, and I am so grateful that I am seeing the real truth that every child is good and wants to do good. I further told him that once I let go of that mistaken way of thinking it will be much easier for him to act like his real self. When I told him this, he looked like a ton of bricks were removed from his back, and it was the moment that we started a new relationship on new footing. I still sometimes mistakenly act judgmental towards him, but I am fully aware that it’s a mistake, and treat it that way.

Of course, I also learned how to start implementing limit-setting strategies throughout our sessions, but the basis of his newfound success and our calm relationship was that I now see him for who he really is.