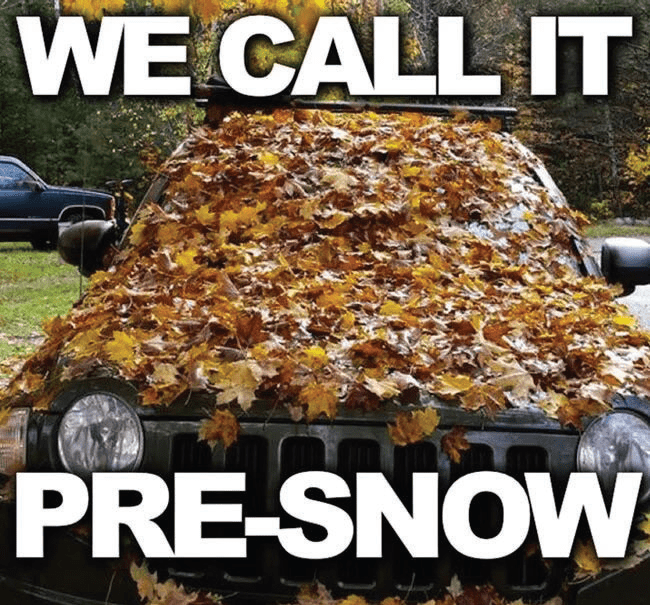 If They Had a Jewish Mother…

“I don’t care what you’ve discovered! You didn’t call, you didn’t write!”

“Again with that hat! Why can’t you wear a baseball cap like the other kids?”

“Okay, so I’m proud that you invented the electric light bulb. Now turn it off already and go to sleep!”

“I don’t care where you think you have to go, young man. Midnight is long past your bedtime!”

A new immigrant from Somalia arrives in New York.  He stops the first person he sees walking down the street and says, “Thank you, Mr. American, for letting me into this country, and for giving me housing, food stamps, free medical care, and free education!”

“You are mistaken,” the pedestrian replies.  “I am French.”

The new arrival walks farther until he sees somebody else.  He stops him, shakes his hand, and says, “Thank you for this wonderful country of America!” But the person puts up his hand and says, “I am from Saudi Arabia, I am not American!”

Finally, he comes upon a nice old lady and asks, “Are you an American?”

Puzzled, he asks her, “Where are all the Americans?”

The Russian lady checks her watch and says… “Probably at work!”

Teacher: Billy, give me a sentence starting with “I.”

Billy: All right, I am the ninth letter of the alphabet.

Japanese banks have been hit almost as hard as American banks. The Origami Bank has folded, and we hear the Sumo Bank has gone belly-up, too. Bonsai Bank plans to cut some of its branches. Karaoke Bank is for sale and is going for a song. Meanwhile, staff at Karate Bank got the chop, and analysts report there is something fishy going on at Sushi Bank, where workers fear they may get a raw deal.

Monday has always been “Cleaning Day” in the old homestead and my mother still adhered to this ritual even after her children had left the nest. When I stopped by to visit one Monday, I was surprised to see her relaxing in her favorite chair. “Aren’t you feeling well?” I asked her.

“I feel fine,” she replied.

“But you’re not cleaning,” I said.

“After all these years, I’ve finally figured out how to get it done in half the time,” Mom told me. “I simply take off my glasses.”

While reviewing future, past, and present tenses with his ninth-grade English class, the teacher posed the question, “I have black hair is in what tense?” One student quickly called out, “Past tense!”

The school bell rang, and all the children ran down to the lunchroom. The Jewish day school was having a special lunch that included treats that parents had brought for the students. At the beginning of the lunch line there was a basket full of apples. Next to the apples a teacher had placed a little card that read, “Take only one. Hashem is watching.”

Later in the line there was a big plate of cookies that was already half empty. There was a small piece of paper laid up against the plate with a note written in a child’s sloppy handwriting that read, “Take as many as you want… Hashem is watching the apples!”

Every year, twenty percent of high school students fail their math courses. They are still trying to calculate how many students passed.

A father sent his son to yeshiva in Israel to learn. After a short time, the father was eager to hear from his son, so he decided to call him.

Father: Hey son, what’s up? You okay? How is it there?

“Was he a writer?” the student asks.

“As a matter of fact, he was,” the guide affirmed.

“I’m a little embarrassed that I’m not familiar with any of his work. What did he write?” the student inquired bashfully.

The tour guide looked the student in the eye and answered, “One very big check.”

To help a friend lose weight, I told her that she should switch to lower-fat foods, including skim milk. When she said her family would drink only whole milk, I suggested that she keep their regular container and refill it with skim milk. This worked for quite a while, until her daughter asked one morning whether the milk was okay.
“Sure, it’s fine,” my friend answered, fearing she had been found out. “Why do you ask?”
The daughter explained, “Well, according to the expiration date, this milk expired six months ago!”

An out-of-towner drove his car into a ditch in a desolate area.  He got out and worriedly looked up and down the road.  After a while, a farmer came to help with a big strong horse named “Buddy” and offered to help get the car out of the ditch.  The farmer hitched Buddy up to the car and yelled, “Pull, Nellie, pull!” Buddy didn’t move.

Once more the farmer commanded, “Pull, Coco, pull!” Nothing.

Finally, the farmer nonchalantly said, “Pull, Lenny, pull!” And then the horse easily dragged the car out of the ditch.

The motorist was most appreciative but very curious.  He asked the farmer why he called his horse by the wrong name three times.  The farmer explained, “Oh, Buddy is blind, and if he thought he was the only one pulling, he wouldn’t even try!”

Ever stop to think, and forget to start again?