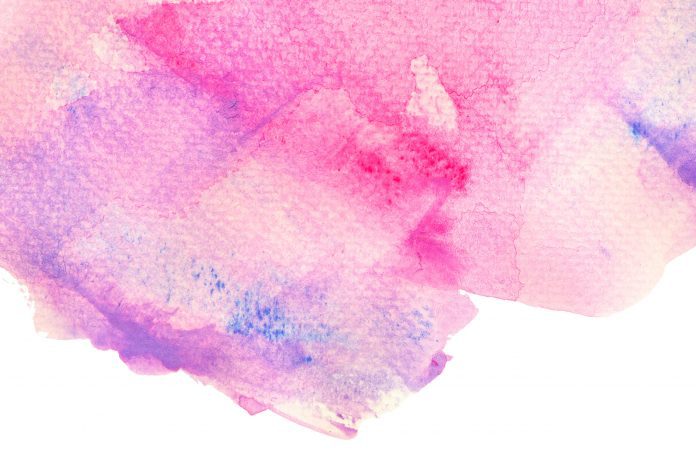 Or at least I try to keep traveling to a minimum. I’m referring specifically to road trips lasting over an hour. You see, I don’t do well in cars. I’m one of those people you don’t want in your car if you’re going far. I grow cranky, I nag, I ask to turn the heat up and the music down, and, best of all, I ask, “How much longer ‘til we’re there?” (Sound like any of your kids?!)

On the way there, we laughed, we schmoozed, and we were at the hall in no time. Phew! That was not so terrible. One hour later, we were back in our seats (with me in the front, of course, to avoid carsickness) cruising our way back home. At some point before the Outerbridge Crossing –

The four of us gave a collective groan. We knew precisely what those sounds were all about. I glanced at my phone. 10:50pm. I knew I was in for a late night.

We quickly called Chaveirim of Lakewood, who dispatched a volunteer from their Interstate Chaveirim group. Interstate Chaveirim sends out volunteers to help out fellow Jews stranded on highways. Keep in mind that we simultaneously called all of the roadside assistance companies out there to affix our donut and help us hit the road. One by one, the company representatives informed us that it would be quite a while or they would be unable to help us altogether as our highway was a “restricted highway,” whatever that meant. Somehow, Chaveirim knew what to do.

At twelve midnight, an old van pulled up behind us. Two yeshiva boys in black pants and jackets alighted, prepared to help us with our tire. They yanked, they turned, they banged while the four of us lingered on the shoulder, hugging our coats in the rainy outdoors. What a peculiar sight we must have been, four exhausted looking women giggling on the highway!

But in the end, (end, as in at two in the morning) we made it home in our donut-bedecked Sienna.

Tucked cozily in bed, I reflected in an exhausted stupor…

My husband and I were once driving down a busy street in Brooklyn. We heard shouting nearby and rolled down our windows to better listen. Though it was dark, we made out the silhouette of a middle-aged woman with lots of curly hair sitting on the curb near a black Jeep. She was angrily slapping her phone against herself and muttering choice words. She was ranting, “What am I supposed to be doin’ if my car died and I ain’t got nobody to help me at this hour?!” (It was late then, too.) It had occurred to me then that this lady had no one she could reach out to for help. What would shedo? I had wondered at the time.

And I am so fortunate to be part of the Jewish People. That night, on the shoulder of the highway, I solidified in my mind what I already knew deep down. All of the Nation of Yisrael is one body. Were one limb to mistakenly hurt another, would the injured limb retaliate? Never. Those limbs are both part of something bigger. All of us Jews are part of something bigger – we are like one body. We love one another. We do for each other because we care.

Thank you, Chaveirim, for rekindling my appreciation towards my fellow brother. Thank you for the renewed pride I have in being part of a nation that is one united community. Thank you for waking up and coming out just because you care.