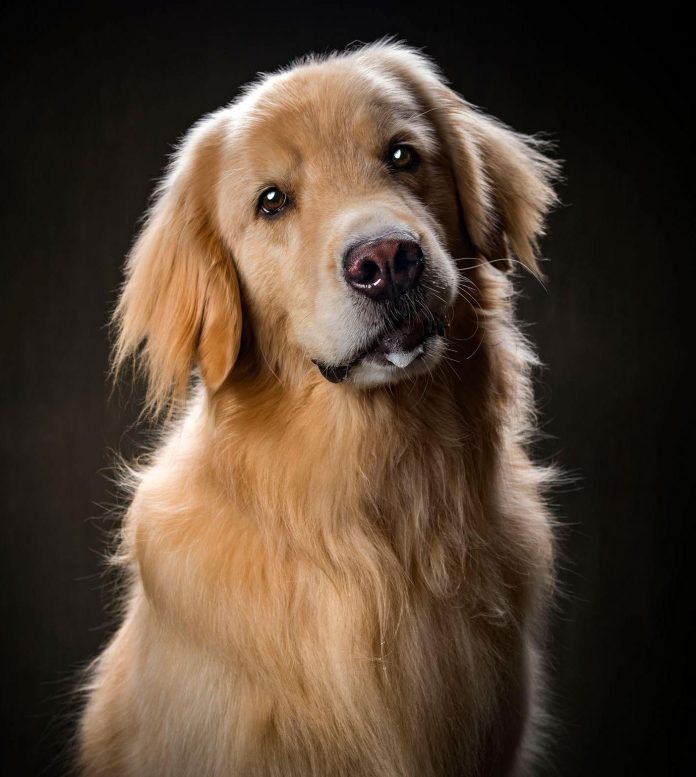 Dogs have an extraordinary sense of smell that makes up for their less developed senses, such as touch and sight. Their sense of smell is thousands of times more sensitive than people’s. For dogs, odor is information; they “see” the world through their noses. This is the reason why dogs smell everything around them.

The dog uses its nose to find and identify food, and to become familiar with its surroundings. It sniffs people and other dogs to identify who they are; it sniffs objects to learn what they are and to understand as much as possible about them. By sniffing, dogs are able to receive information that people are incapable of knowing through their own senses of sight and touch.

The senses of smell and taste use special cells called chemoreceptors. In dogs, as in other mammals, chemoreceptors are found in the nose, where they pick up smells, and in the mouth, where they identify tastes. These cells pass information to the brain, which sorts everything into categories: known or unknown, pleasant or unpleasant.

The dog was created with an exceptional nose. A dog’s nose has between 125-300 million chemoreceptors, compared to the six million in a human’s nose.

The night of Yetziat Mitzrayim was certainly one of the most remarkable and significant nights in our nation’s history. One can imagine the panic and hysteria that night as one Egyptian firstborn after another died; as it says, For there was no home where there were no dead (Shemot 12:30)

In direct contrast to the chaos going on among the Egyptians, the Jews enjoyed complete tranquility on that night. True, they left Egypt “in a rush,” but that was because they were driven out by the Egyptians themselves. Leaving in a rush does not mean fleeing in confusion. In fact, everything was so calm for the Jews on that night that, “No dog so much as sharpened its tongue toward Bnei Yisrael!” (11:7)

The Mechilta comments on this pasuk: That is why, in the case of non-kosher meat, the Torah tells us to give it to the dogs – in order to teach us that Hashem does not withhold reward from any creature. Since the dogs exercised restraint and did not bark when the Jews left Mitzrayim, they are rewarded forever afterward by receiving the meat of animals that died without proper shechitah.

The part of a dog’s brain that analyzes smells is about forty times larger than in humans!