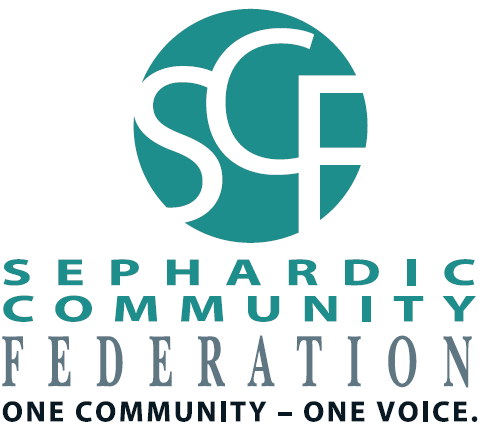 What is ranked choice voting?

Ranked choice means that instead of picking only one candidate per race, we rank each candidate by preference on our ballot, choosing up to our top five candidates in total.

Ideally, the new system helps us elect the candidate that is at least the second or third choice of a majority of the voters. In the old system, someone could eventually become the mayor of New York even if they won as little as 40% of votes in the primary, as long as that was more than the other candidates.

Not so with ranked choice voting. 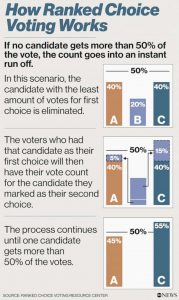 Your ballot will be counted just as it has in the past. Ranking your preferred candidates however, gives you a greater chance of electing a candidate you prefer, even if it is your second choice candidate.

In this issue, the Sephardic Community Federation (SCF) has published our endorsed candidate list for the June 22 Democratic Primary. We ask you to follow our suggested candidates and rankings on your ballot.