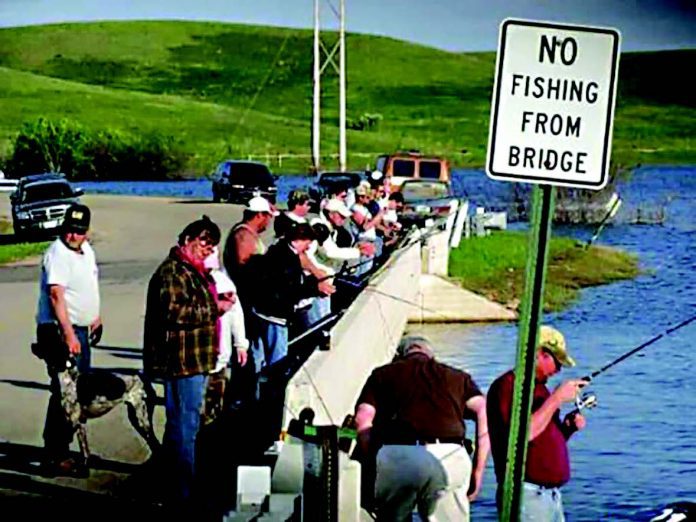 Pie in the Sky

Rabbi and Rebbetzin Jacobson invited their new neighbors, the Applebaums, for Shabbat dinner. Not wanting to go empty handed Mrs. Applebaum baked an apple pie and brought it over. Rebbetzin Jacobson appreciated the gesture and happily served it at the Shabbos table. But when dessert came and she took a bite, it was clear from the first moment that the pie was terrible. She looked over at her husband the rabbi and he, too, could hardly conceal his disgust. As soon as the Applebaum’s left, the Jacobsons threw the pie out immediately.

Now Rebbetzin Jacobson had a tradition of writing thank you notes to anyone who brought over a gift. As the same time, she was a very honest person and couldn’t say anything that was untrue. So, she sent a note to Mrs. Applebaum which read: “Thank you very much for the apple pie. Something like that doesn’t last very long in our house!”

The Importance of Charity

Mr. Cohen gives $1 every week to a particular beggar in his town. One week he sees the beggar and gives him only 25 cents. The beggar is indignant and complains, “Why did you give me only 25 cents?”

The beggar responds: “So you had a bad week and I have to suffer?”

A mechanic was removing a cylinder-head from the motor of a Harley motorcycle when he spotted his cardiologist, Dr. Simon Goldstein, in his shop. Dr. Goldstein was there waiting for the service manager to come take a look at his bike when the mechanic shouted across the garage “Hey Doc, want to take a look at this?”

Goldstein, a bit surprised, walked over to where the mechanic was working on the motorcycle. The mechanic straightened up, wiped his hands on a rag and asked, “So Doc, look at this engine. I open its heart, take the valves out, repair any damage, and then put them back in, and when I finish, it works just like new.

“So how come I make such a small salary – and you get the really big bucks? You and I are doing basically the same work!”

Dr. Goldstein paused, smiled, and leaned over, then whispered to the mechanic, “’Try doing it with the engine running.”

A young man asked Morris, an old wealthy man, how he made his money.

Morris took off his glasses and said, “Well, son, it was 1932 during the heart of the Great Depression. I was down to my last nickel.”

“So, I invested that nickel in an apple. I spent the entire day polishing the apple and, at the end of the day, I sold the apple for ten cents.”

“The next morning, I invested those ten cents in two apples. I spent the entire day polishing them and sold them at 5:00 pm for 20 cents. I continued this system for a month, by the end of which I’d accumulated the sum of $1.60…”

“Then my wife’s Uncle Bernie died and left us two million dollars.”

Sammy and Isaac haven’t seen each other in a while. One day they happen to meet on the street. They exchange pleasantries when Isaac says to Sammy, “How come you didn’t ask me how business is?”

A visitor to Israel attended a concert at the Moscovitz Auditorium and he was quite impressed with the architecture and acoustics.

He inquired of the tour guide, “Is this magnificent auditorium named after Chaim Moscovitz, the famous Talmudic scholar?”

“No,” replied the guide. “It is named after Sam Moscovitz, the writer.”

“Never heard of him. What did he write?”

“A check,” replied the guide.

Sol Greenwood is retiring from the garment business and leaving it to his son Stuart.

“It’s all yours now son,” Sol says. “I’ve made a good living. You know why? Because of two principles that I’ve always lived by: honestly and wisdom. Honesty is very important. If you promise the goods by the first of April, no matter what happens in the shop you’ve got to deliver them by the first of April.”

“Sure Pop,” Stuart says. “And what about wisdom?”

“Stuey, the wisest thing you can do: don’t make any promises.”

Yankele the shoemaker thinks that he is the wisest person in the town, when in actuality, he is the most foolish. In fact, the town folk tell him on a daily basis that he is a fool. One day Yankele hears the rabbi quote from the Bible that the Almighty protects the foolish. Yankele decides that this is his opportunity. “I’ll jump off the highest building in town. If the Almighty protects me then I am truly a fool, but I won’t get hurt, and if I get hurt then I’ll have proven to all that I am a wise man.” Off he goes, and he jumps off the roof of the town’s only three-story building. Of course, he falls badly and breaks many bones. While the town folk rush him to the hospital they hear him moaning, “I am not just a wise man. I am a genius!”

The Air up There

Aboard an El Al flight from America to Israel, Esther was taking her very first flight to visit her children and grandchildren who has just made aliyah (moved to the Holy Land). They had only been aloft a few minutes when the old lady complained to the stewardess that her ears were popping.

The girl smiled and gave the older woman some chewing gum, assuring her that many people experience the same discomfort.

When they landed in Tel Aviv, Esther thanked the stewardess. “Thank you very much for the chewing gum sweetie,” she said, “but tell me, how do I get it out of my ears?”

A poor man managed to get an appointment with a wealthy Jewish philanthropist by insisting that he had a foolproof way for the man to make 5 million dollars.

“So let me hear your great idea,” said the philanthropist.

“It’s very simple,” replied the pauper. “I understand that when your daughter gets married, you’re planning on giving her a dowry of 10 million dollars.”

“So, I’ve come to tell you that I’m willing marry her for half the amount!”

A Pain in the Hand

Mrs. Cohen has been suffering from arthritis. On the advice of her daughter-in-law, she goes to see Dr. Rubinstein, a specialist.

After a long visit, Dr. Rubinstein prescribes some medication and sends Mrs. Cohen on her way.

Mrs. Cohen answers, “So did my arthritis!”