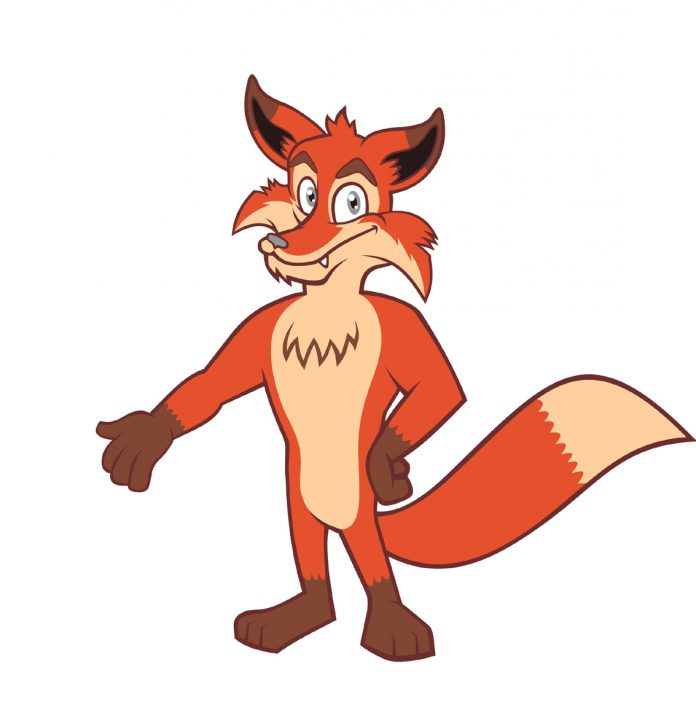 Tishah B’Av is a time for mourning, but also a time for hope. What has kept us alive and allowed us to flourish throughout the millennia of turbulent exile is our nation’s unique ability to find comfort and solace amid the hardship, to introduce faith and optimism even as we mourn and lament. We observe the three-week period of mourning, culminating with the fast of Tishah B’Av – but then we get off the floor and enter Shabbat Nahamu and a period of great confidence and hope.

One of the most famous and cherished examples of this uniquely Jewish trait is the story told at the end of Masechet Makkot of how Rabbi Akiva comforted his grieving colleagues. Rabbi Akiva and three of his distinguished peers were passing near the ruins of the Bet Hamikdash, and they observed a fox scurrying about, running from the area which had been the site of the kodesh hakodashim – the holiest chamber of the Bet Hamikdash. The three other rabbis wept, while Rabbi Akiva laughed. The three rabbis asked Rabbi Akiva why he was laughing, and he returned the question – asking why they were crying.

Rabbi Akiva’s colleagues were astounded. “We shouldn’t cry?!” they exclaimed. This was the holiest site on earth, where only one man was ever allowed to enter – the kohen gadol, who went inside that chamber only once a year, on Yom Kippur. How could they not cry upon seeing the site violated by a wild fox?!

Rabbi Akiva responded that he celebrated the sight of the ruins of the Mikdash because it marked the fulfillment of centuries-old prophecies. If the prophets’ predictions of destruction materialized, Rabbi Akiva said, then we can rest assured that their predictions of our nation’s glorious redemption will also one day be fulfilled.

There is one aspect of this famous story which often goes unnoticed – namely, that this is not the only time that we find Rabbi Akiva talking about a fox.

An equally famous story is told elsewhere in the Talmud, in Masechet Berachot (61b), about Rabbi Akiva’s tragic end. The Roman government issued an edict banning Torah study, but Rabbi Akiva courageously defied the ban, and publicly taught groups of students. Ultimately, he was captured and tortured to death. Before Rabbi Akiva’s capture, a man named Pappos approached him and asked why he would risk his life by defying the authorities’ strict edict.

Rabbi Akiva replied by telling a fable of a fox who walked along the seashore and observed the fish frantically jumping about. The fox asked what they were doing, and the fish explained that they were desperately trying to avoid the fishermen’s nets.

“Why don’t you just come to the shore?” the fox asked, “You’ll be safe over here.”

“They call you the cleverest of the animals?!” the fish responded. “You’re not clever; you’re a fool!” The fish explained that if their lives were endangered in the water, the place where they were generally able to live, then certainly they would face even graver danger if they left the water, their life source, to live on dry land.

Similarly, Rabbi Akiva explained, if the Jews faced danger while living “in the water,” immersed in Torah learning, their very lifeblood, then they would face far greater danger if they abandon Torah study.

In this story, the fox represents the seductive lure of life without Torah. It is the voice that tries convincing us that life will be better, easier, and more fulfilling if we leave the “water,” our life of Torah commitment.

With this in mind, we can perhaps return to the story of the fox running from the site of the kodesh hakodashim.

The rabbis saw this scene as a frightening symbol – one which portended the realization of their worst fears. They foresaw the “foxes” of all kinds succeeding in luring Jews away from the “kodesh hakodashim,” Torah commitment. What disturbed them was something even worse than the rubble they saw at the place where thousands of Jews would assemble at the spectacular, sacred Bet Hamikdash to serve Gd. They were horror-stricken by the spiritual exile which they foresaw, the widespread departure from the “kodesh hakodashim,” Jews heeding the foolish advice of the “fox” and abandoning their heritage.

This tragic process had already unfolded many years earlier, during the time of the prophet Yirmiyahu. In one of the haftarot read in the weeks leading up to Tishah B’Av, we read Gd’s harsh condemnation of the people for “shetayim ra’ot” – “two evils” which they committed against Him (Yirmiyahu 2:13). First, “You abandoned Me, the source of life water.” Abandoning Gd under any circumstances is bad, but even worse, the Jews abandoned Him “to chisel for yourselves cisterns – broken cisterns which cannot contain water.” The Jews turned their back on their faith in favor of vanity, of hollow beliefs, of emptiness. They were lured and tempted by the various different “foxes” that convinced them they would be better off out of the “mayim hayim” – the “life water,” our source of spiritual sustenance. But what they found was “broken cisterns,” a life without meaning, without substance, without direction and without real values.

This was Rabbi Akiva’s colleagues’ greatest fear. They foresaw the years in exile when the Jews would be dispersed throughout the world, and exist as a small, disliked minority among other cultures and societies. The “foxes” all around them will lure them out of the “kodesh hakodashim,” away from Torah, and convince them to embrace the “broken cisterns” of the other nations.

of the story. We can always return. Even if the seductive lures of the “fox” succeed in drawing us away from our life source, we must trust in our ability to find our way back.

The rabbis’ tears are even more understandable if we assume that they foresaw the “foxes” of our generation, the relentless pressures that the modern Jew faces that threaten to pull him away from the “kodesh hakodashim.”

There are millions of such “foxes,” and they are all in the palm of our hands, or in our pockets. Technology has placed lures of many different kinds around us at all times. The distractions are endless. There is a bottomless pit of spiritually toxic material that is readily accessible around the clock. All this pulls us like a magnet out of the “kodesh hakodashim,” away from Torah, and it takes a great deal of strength to resist this force.

We face ideological “foxes,” as well. Our surrounding culture presents itself as morally superior to our beliefs and values, which it considers backward and antiquated, Heaven forbid. Our principles of faith and our lifestyle are ridiculed and condemned as immoral. We must reinforce our firm conviction that our way of life is the “be’er mayim chayim,” the “well of life water.”

Our surrounding culture has a very alluring appearance; it seems to offer enjoyment and satisfaction, and it claims moral preeminence. This illusion is the sly, clever “fox” trying to pull us out of the “water.”

The Torah says about the pit into which Yosef was thrown, “The pit was empty; it had no water” (Beresheet 37:24). The Gemara (Shabbat 22a) comments, “It had no water – but it did have snakes and scorpions.” The message of this statement is far more profound than a description of the life-threatening danger that Yosef faced. It warns us that when our society or community is “empty,” without “water” – a symbol of Torah – then it is very swiftly filled with “snakes and scorpions,” with immorality, decadence and corruption. Life on the “shore,” away from Torah, might seem appealing, but in truth, leaving the water is the worst decision we could ever make.

The story of Rabbi Akiva and his colleagues ends with them turning to him and saying, “Akiva, nihamtanu – Akiva, you have comforted us.” Let us, too, take comfort in Rabbi Akiva’s inspiring example, which shows that the door to the kodesh hakodashim remains open for us at all times, no matter how far we have strayed. We must not be discouraged by the sight of so many of our beloved fellow Jews being led out of the “water” by the “fox.” Rather than feel helpless and weep, let us follow Rabbi Akiva’s lead and feel confident about the future. Amid all the upsetting problems and daunting spiritual challenges that we face, we must also see what Rabbi Akiva saw – living examples of Jews who, despite it all, defied the “fox” and proceeded to the kodesh hakodashim. Wherever we look in our community, we see so many such examples, people who have overcome enormous challenges and withstood immense pressures to devote themselves to Torah. These individuals not only set an inspiring example for us to follow, but also give us hope, allowing us to feel comforted knowing that we will all, please Gd, make our way back to the “kodesh hakodashim” and be worthy of the rebuilding of the Bet Hamikdash, speedily and in our time, amen.