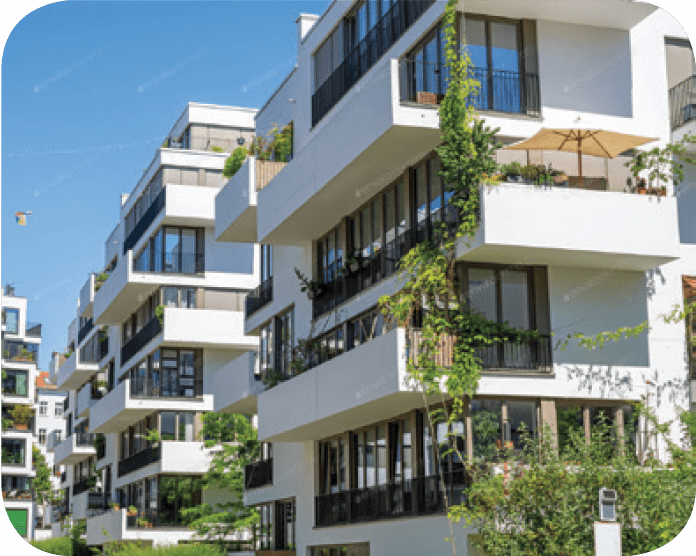 Steven is an owner of a residential building complex. By contract, a tenant who wishes to rent in the luxury building is required to prepay a year in advance at the time of signing. Gary, an old friend of Steven’s, showed interest in one of the smaller apartments in the building. Steven quoted Gary the price of $3,800 for the apartment and Gary rejected the offer as the price seemed exorbitant. Steven then showed Gary a larger apartment he had just rented out on the floor below for the whopping sum of $4,500. Steven explained to Gary that based on the larger apartment’s square footage the going rate for his apartment is at least $3,800. Gary was convinced, he signed, and prepaid the first year of his two-year contract. A short time thereafter Gary spoke with the tenant on the floor below and inquired about the size and cost of his rental. The tenant told Gary that he was paying $3,800 for his apartment, which was clearly larger than Gary’s. Gary confronted Steven and demanded his money back claiming that the apartment was rented to him under false pretenses. Steven dismissed Gary’s claim with the wave of a hand, defending his position by claiming that the contract made no mention of any contingencies or considerations regarding the $3,800 cost of rent. He added that he did not necessarily recall the exact figure he told Gary regarding the larger apartment. Furthermore, Steven explained that the larger apartment was indeed valued at $4,500 in the market. Gary contested and refused to be a victim of deception.

According to the ruling of the Shulhan Aruch, a real estate buyer or seller is not legally entitled to nullify a sale due to the price at which the property was sold. Once a transaction is final, a buyer cannot claim that the cost of the property was inflated, thus constituting price fraud.

This ruling is not limited to the sale of property but also includes property rentals. Hence, once a rental transaction is complete, neither the tenant nor the landlord can breach their agreement by claiming price fraud.

Interestingly, although the sale of property cannot be nullified due to price fraud, nevertheless, some halachic authorities view such business dealings as a Torah prohibition. Obviously, even according to this view, if a buyer is aware at the time of the purchase that he is overpaying, the sale is halachically permissible.

Some opinions rule that unless the price charged was double the going market rate there is no Torah violation.

Others differ and rule that one is permitted to sell real estate at an exorbitant rate even if the buyer is unaware of the going market rate.

Leading halachic authorities debate whether one can nullify a real estate transaction in instances in which a seller uses an element of deception to get his price. Some rule that although a seller can demand an exorbitant price for a property, it is illegal to deceive a buyer and mislead him to believe that the exorbitant price reflects the going market rate. In such instances in which the buyer’s perception is wrongfully tainted, the sale can be nullified.

Others differ and argue that it is the responsibility of a buyer to be cautious and suspect that it is common for a seller to manipulate and scheme when interacting with a potential buyer. According to this view, a buyer of real estate is expected to spend time on due diligence to avoid getting harmed or damaged. If he fails to do so, the sale cannot be reversed.

The above halachic dispute has far-reaching ramifications for a Bet Din when determining the outcome of a dispute between two litigants. Generally, the party in possession of the funds can rely on the halachic opinion that supports his claim and he may withhold payment from the other litigant. Obviously, if the latter party did not yet pay, he is not required to do so, and he may rely on the opposing opinion that supports his claim.

The above information is only applicable to real estate transactions. As per the sale of other merchandise, the law varies.

Our Bet Din submitted a split decision in the dispute between Steven and Gary. The prepaid year of rent that Gary forwarded to Steven is halachically unretrievable. However, Gary is entitled to breach his contract and is not required to rent the property for the second year. As mentioned in Torah law, some halachic authorities rule that although Steven was clearly deceiving, nevertheless, Gary is expected to spend time on due diligence and verify the price of the larger apartment in the building prior to prepaying the year’s rent. It is common practice for a seller to manipulate a buyer and Gary was expected to suspect such behavior and act accordingly. Thus, Steven can rely on this halachic view and withhold the one year of rent he collected. Other halachic authorities differ and rule that in instances in which a seller clearly manipulates and schemes a buyer into a higher price, the sale is null and void. Since Steven wrongfully tainted Gary’s perception of the value of the rental, Gary is entitled to breach the second year of the contract. Gary, who is still in possession of the money of the second year, can withhold payment and rely on the opinion which supports his claim.

Simon was planning a trip to Israel and Robert asked him to take four thousand dollars to his sister who resided in Jerusalem. Robert placed the money in an unsealed white envelope and gave it to Simon. Simon did not count the money and stipulated that he is not assuming responsibility for the funds. He placed the cash in his wife’s bag, which he stowed in the overhead bin on the plane. Upon arrival to Jerusalem, Simon was required by law to quarantine for seven days, and thereafter he took the envelope to Robert’s sister, who counted the cash and found the amount in the envelope was short five hundred and ninety dollars. In Bet Din Robert’s sister reprimanded Simon for carelessly stowing the cash in an overhead bin. Simon responded that the four-thousand-dollar cash envelope he received consisted of many fifty, twenty, and ten-dollar bills, and it would have been an extra time-consuming burden for him to count each bill. Also, the overstuffed envelope was unreasonable to carry on his person for the duration of the flight. Simon added that it was irrational to say that someone stole five hundred and ninety dollars and left the entire balance behind. He therefore suggested that he perhaps never received the complete four thousand dollars from Robert. Robert defended that he carefully counted the money before placing it in the envelope. Robert and his sister suggested that perhaps Simon or his wife mistakenly used the cash for their expenses thinking the cash was their own. The couple responded that for the duration of the flight and the seven days of quarantine they did not even use a total sum near the amount missing.

Is Simon responsible for the missing funds?