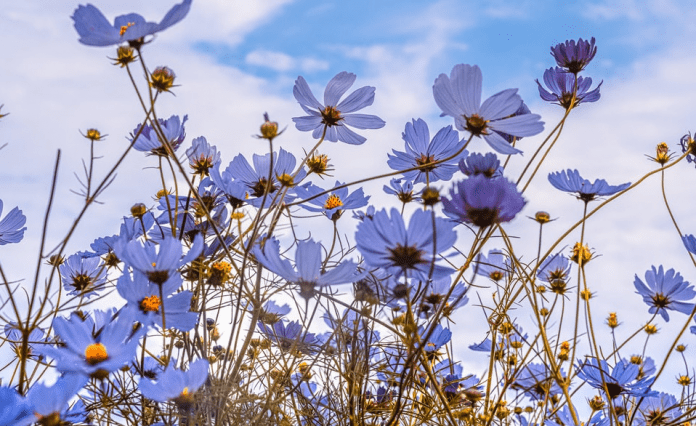 The saying “Hope springs eternal” has come to mean that as humans, we keep on hoping against all odds.
Gratitude and Forgiveness
As I live and learn, I joyfully discover that Jews have invented many popular and even trendy practices. Let’s start with gratitude. Our daily news feeds recommend expressing thankfulness to one’s family or spouse and reciting or journaling about three things we are grateful for as a morning, dinner, or bedtime ritual. Tips for getting through the pandemic and decreasing anxiety almost always included a gratitude routine. This exercise of gratitude originated with the tefilla Modeh Ani, which we say first thing in the morning when thanking Hashem for returning our souls to us upon waking.
I recently heard Michal Oshman, executive and author, say that Jews also invented forgiveness. As Jews, we believe in free will, we are responsible for our actions, and we emphasize the importance of seeking forgiveness from those we have wronged and doing teshuva (repentance).
Psychologists and religious leaders advocate that forgiving others by letting go of anger and hurt allows us to heal ourselves. Therefore, forgiveness can lead to optimism and hope.

Rabbi Sacks’s theory was based on the Jewish fundamental belief in human freedom, “We are what we choose to be.” Rabbi Sacks wrote, “Humans are the only life form who can use the future tense. Only beings who can imagine the world other than it is, are capable of freedom.”

“To be a Jew is to be an agent of hope in a world… threatened by despair. Every ritual, every mitzvah, every syllable of the Jewish story… is a protest, against… resignation or the blind acceptance of fate. Judaism is a sustained struggle… against the world that is, in the name of the world that could be, should be, but is not yet… when human beings have sought hope, they have found it in the Jewish story. Judaism is the religion, and Israel the home, of hope.
Remember Avraham Avinu, who was asked to begin a new life and Moshe, who Hashem chose to lead B’nai Yisrael back to freedom and to their homeland. After the Shoah, Jews focused forward and named Israel’s national anthem Hatikvah, “The Hope.”
You too can be an agent of hope. Think about what positive actions you can take this spring, when equipped with these wonderful resources in your spiritual and mental toolbox – gratitude, forgiveness, and hope.
Spring is a time for change, rebirth, and renewal. Spring means getting outdoors and seeing things bloom, including our spirits and happiness levels.

Are You Ready To…

Shake off those winter cobwebs? Eliminate those personal weeds – bad habits or unhealthy attitudes.
Stretch yourself? Consider a different exercise routine, clean eating, or learn a new skill.
Let go of an old grudge? Replace negative thoughts and habits with positive ones.