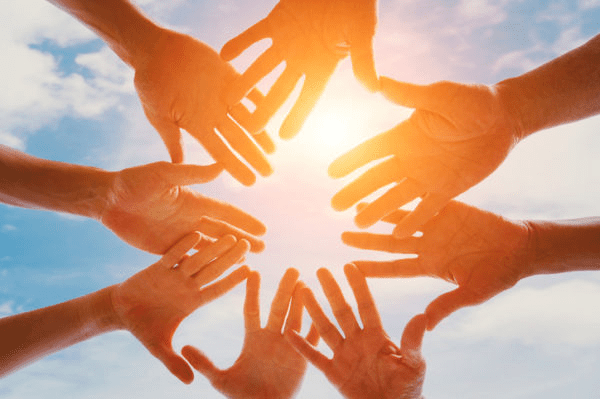 The mitzvot concerning giving to one’s fellow Jew is something unique to the Purim holiday.  We are obligated to give mishloach manot and matanat la’evyonim.  There is no other festival in which there is a similar obligation of hesed (kindness).  What is the connection between these mitzvot and the story of Purim?

This question can be answered by analyzing of some of the pasukim in the Megilla.  When Haman approaches Achashverosh with his plan to destroy the Jewish people, he outlines why they do not deserve to be kept alive.  “And Haman said to King Achashverosh, there is one nation scattered and dispersed (meforad) among the people.” The commentaries explain that Haman was making an accurate criticism of the Jewish people, one which helped convince the king that they would not be protected by Hashem.  Haman argued that the Jewish people were not unified and, accordingly, they were lacking the Divine protection that they merited when they were unified.

Accordingly, one of the most important ways of removing the decree of destruction from Above, was to renew the sense of unity amongst the Jewish people. Rav Yonasan Ebeshitz, zt”l, explains that this was Esther’s intention when she instructed Mordechai how to overturn the decree. “Go, assemble all the Jews to be found in Shushan, and fast for me.” She recognized that only a unified effort could overturn the decree.

Indeed, this approach succeeded.  The Vilna Gaon demonstrates in a number of pasukim, that the Jewish people displayed great unity when they finally took the upper hand against their enemies.   “The rest of the Jews throughout the King’s provinces gathered together and defended themselves (amad al nafsham)…”  The Vilna Gaon notes the word “amad” is in the singular form, as opposed to the plural form of “amdu.”  This, he writes, demonstrates that they were completely unified, as if they were one entity.  Soon after, the Megilla informs us that Mordechai instituted the festival of Purim.  In reaction, it tells us that, “The Jews undertook (kibel) to continue the practice they had begun.”  Again, the word, “kibel” is in the singular form, further demonstrating that they were unified.  Finally, the Sifsei Chaim adds a similar explanation to the famous verse in which, according to Chazal, the Jewish people willingly accepted the Torah: “They fulfilled (kiymu) and accepted (kiblu) upon themselves…to observe these two days…”  The word kiblu is read in the plural form, however it is written in the singular “kibel,” again alluding to the fact that the Jewish people accepted the Torah in complete unity.

Giving to Others – an Antidote to Promote Unity

With this understanding of the significance of unity in the Purim story, it is easy to understand why Chazal instituted mitzvot in the realm of ben adam lechaveiro.  Purim reminds us of the importance of unity amongst the Jewish people.  Giving to one’s fellow Jew is an excellent tool to help us care more about them.  Moreover, it is not enough for a person to give to one’s friends alone, he must not ignore those who are far less fortunate – the destitute people who are easily forgotten about.   Therefore, in addition to mishloach manot, Chazal instructed us in matanot la‘evyonim.

Purim is a time when we remember the importance of unity to the Jewish people.  May we merit to focus all our energies on the common goal of fulfilling Hashem’s ratson.