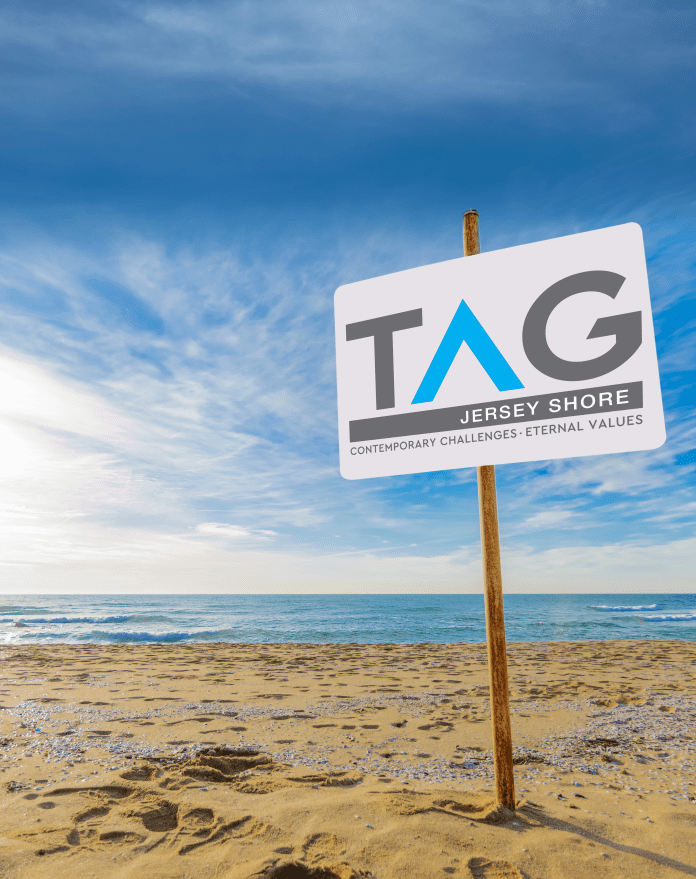 We live in the era of the digital revolution.

Life in the Digital Age is vastly different than it had ever been, and it affects so many people in almost every area of their lives. It has changed the way we do business, the way we communicate, and the way we interact. For some, it also affects the way they engage in leisure and recreation. In our own time, we have watched as technology advances so rapidly that we can barely keep up with it.

Many people welcome these advances with unsuspecting open arms. Indeed, modern man is living with conveniences that past generations never could have imagined.

However, this massive revolution comes with a host of new challenges. For the first time in history, every imaginable image, video, and recording is available at the click of a button. And it isn’t only sights and sounds that we are privy to. Every idea and value is being brought into one’s home and placed on his desktop – or even in his pocket – regardless of whether he agrees with them or even wishes to be exposed to them. Our children are being placed frighteningly close to whatever the world has to offer – and the world does not shy away from peddling its wares to anyone willing to watch and listen.

We’ve all heard “horror stories” of marriages torn apart, children gone under, and adults who suddenly turned their backs on their entire lives because of the material they were exposed to on these devices. But technology awareness isn’t only about avoiding tragedies. It’s about living life on a higher plane, about understanding that when we set boundaries for ourselves, our lives are that much richer; that restrictions sometimes provide the most powerful kind of freedom.

And then there are addiction concerns. Some are obvious, like gambling, which has become increasingly widespread thanks to the internet. But there are also less obvious technology-related addictions, such as social media addiction. (One indication of how far these lesser-acknowledged addictions have gone is the fact that some people are being made to contend with a challenge to their Shabbat observance – something that the Jewish world has for a long time viewed only in its rearview mirror.)

A New Office on the Jersey Shore

Enter the Technology Awareness Group, more commonly known as TAG. Ever since the standard-setting gathering of tens of thousands of Jews in Citi Field in 2012, much of the Torah world has come to view basic filtering as a must for every technological device in their possession. All across the globe, Jews visit TAG’s 56 locations to have their devices rendered fit for use before bringing them home.

Until recently, the Jersey Shore Jewish community did not have a TAG office of their own. Those who wanted their devices filtered would have to bring them to Lakewood’s TAG headquarters in order to have it done. More significantly, the lack of a local TAG branch meant limited public awareness of the need to filter devices.

All that changed last summer, when the Jersey Shore welcomed its very own TAG office at 211 Monmouth Road in West Long Branch.

Soon after that soft opening, the need for this new TAG office became apparent. Hundreds of devices have since been “tagged,” with many people taking measures to ensure that their entire households are properly protected.

The presence of a local TAG office has benefitted the Jersey Shore community schools, as well. One faculty member at Bet Yaakov of Jersey Shore noted that it is only thanks to a local TAG office that they have been able to maintain a high standard of technology protection among their parent and student bodies. And Rabbi Shaul Kassin of Hillel Yeshivah remarked that proper controls are something that every parent should want to put in place to ensure their children’s proper growth and development.

To be sure, each individual needs a tailored solution, as the detriments of modern technology affect each person differently. Parents of young children worry that their children’s mental development is being hampered by hours of screen time (as has indeed been clinically proven). Parents of teens are concerned that their children’s ability to connect with others and forge meaningful relationships is being compromised by social media’s idea of human interaction (is a true friend someone who “likes” you on Facebook?).

Meanwhile, many children express frustration at their inability to hold their parents’ attention for more than the few seconds’ respite between dings, pings, and updates. Moreover, many children themselves admit that they would benefit from more parental control over their technological use.

At the same time, many people are not ready to do away entirely with technological connectivity. They feel they need it for business, shopping, long-distance connectivity, or for other reasons. But they know that it should be limited to some degree.

For example, everyone agrees that entirely unfiltered internet is too great a danger to expose oneself to. In fact, no less an authority than Rabbi Chaim Kanievsky, zt”l, ruled unequivocally – and repeatedly – that the usage of unfiltered internet is halachically forbidden. But after that, there are a lot of grey areas, and thus many decisions that each individual must make for himself and standards that one must set for his own family.

TAG is here to help create solutions for each individual and every family.

So, whether you want to protect yourself, your children, and your home from the dangers of digital technology lurking just beneath the surface, or you simply aspire to live on higher level, TAG Jersey Shore is ready and willing to create a solution just for you.