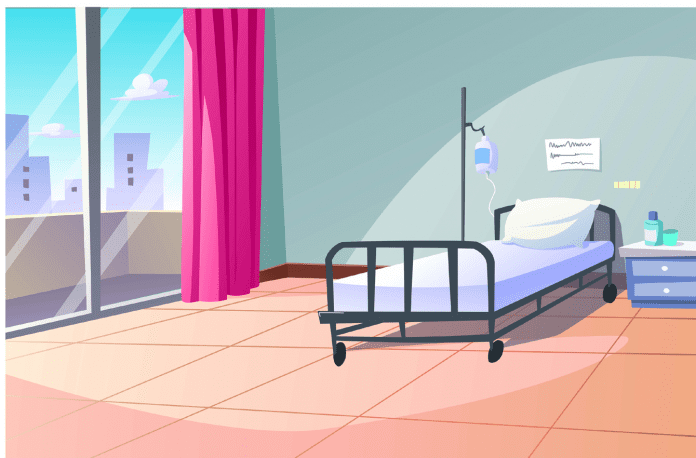 Some time ago, volunteer at the Mitzvah Man hotline received an unusual request. The caller asked for someone to please visit a family member named Ann who has been in a coma for three months. Most visitations are to lonely seniors and Holocaust survivors. Hospital visitations are usually made to patients who are lucid, and are in need of company.

At first, the Mitzvah Man was not sure  a volunteer could be found. Perhaps, he thought, he should visit himself. It would not be an easy visit.

However, much to the Mitzvah Man’s surprise, a woman named Janet responded to the request. She lived an hour away from the hospital where Ann was a patient and was prepared to visit Ann the next day.

Janet went to see Ann as promised. What happened during the visit was nothing short of miraculous!

The Mitzvah Man listened to Janet in amazement as she recounted her visit to Ann.

“I read Tehillim, rubbed Ann’s hands, and I sang to her, doing this for two and a half hours. Suddenly, Ann opened her eyes and said, ‘Oh, my leg is hurting!’ I ran to get a nurse. The nurses came running in. They couldn’t believe their eyes! They were all in shock, saying how Ann was so unresponsive for three months!”

Of course, Ann’s family was called right away. They rushed straight to the hospital. They were amazed and so grateful to Janet, whose devoted actions brought Ann out of her coma.

The impossible became possible. None of the hospital staff thought that Ann would wake up from her coma. As far as they were concerned, they had tried everything possible.

Janet continues to visit Ann, who continues the therapy she needs after such a long period of unconsciousness. Janet’s selfless dedication to doing the mitzvah of helping another Jew may just have been what tipped the scales for Ann. We will never know. However, we do know that nothing is impossible in Hashem’s World.

After all, miracles come large and small, explainable and unexplainable.