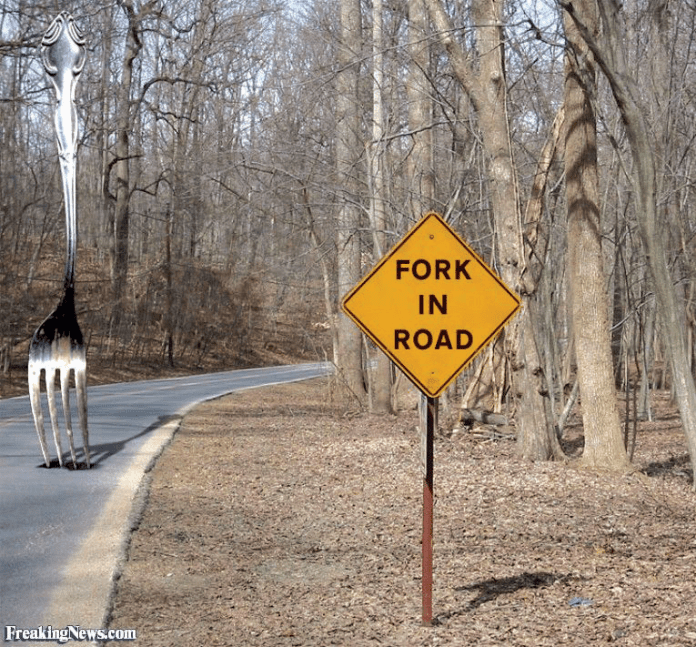 Simon came out of his front door and passed out onto the porch. His wife Sally discovered him, and called Hatzalah immediately.

When the paramedics arrived, they helped Simon regain consciousness and asked if he knew what caused him to faint.

“It was enough to make anybody faint,” Simon said. “My son Alan asked me for the keys to the garage, and instead of driving the car out, he came out with the lawn mower!”

Moishie and his classmates at the Talmud Torah had just finished a tour of the local fire hall.

Before each student could leave, the fire chief quizzed him. He asked little Moishie, “What do you do if your clothes catch on fire?”

Moishie replied promptly, “I don’t put them on.”

Little Yitzy walks into Yossi’s Kosher Fish-mart with a fish under his arm.

“Do you have any fishcakes?” Little Yitzy asks.

“Great,” replies Yitzy, nodding at the fish under his arm. “It’s his birthday.”

Japanese banks have been hit almost as hard as American banks. The Origami Bank has folded, and we hear the Sumo Bank has gone belly-up, too. Bonsai Bank plans to cut some of its branches. Karaoke Bank is for sale and is going for a song. Meanwhile, staff at Karate Bank got the chop, and analysts report there is something fishy going on at Sushi Bank, where workers fear they may get a raw deal.

A guide is showing a group of Israeli tourists the world-famous Niagara Falls. “I’ll bet you don’t have anything like that in Israel!” said the tour guide.

“You are right, we don’t,” said one Israeli. “But we’ve definitely got engineers who could fix it.”

One afternoon, little Maxie was sitting at the table with his mother and sister when he declared, “When I grow up, I’m going to marry you, Mommy.”

“You can’t marry your own mother,” said his older sister.

“You can’t marry me either.”

Little Maxie looked confused, so his mother added, “You can’t marry someone in your own family. Hashem says.”

“You mean, Hashem wants me to marry a total stranger?!” he cried.

Shirley’s preparations for a visit from her children included a trip to the bank. Waiting in line at the teller’s window, Shirley lamented to a middle-aged man behind her, “My children are in their 20s, and I’m still giving them money. When does it end?”

“I’m not sure I’m the one to ask,” the man said while glancing uncomfortably at a paper in his hand, “I’m here to deposit a check from my mother.”

“I’m looking to book a flight to Tel Aviv for this coming Sunday,” says Chaim Yankel, “and I’m wondering if there are any seats still available.”

“Before I can answer that,” says the El Al clerk, “I need to know how many people are going to fly with you.”

“Oy vey, what a silly question to ask,” replies Chaim Yankel. “How should I know – it’s your aircraft, not mine!”