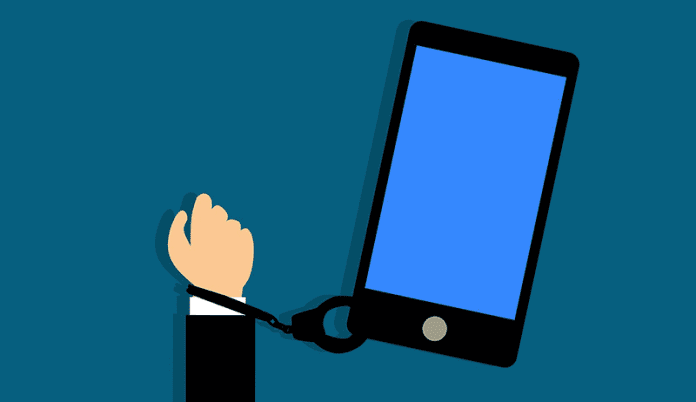 Hanukah celebrates our victory of the few over the many, the triumph of the holy over the profane, the difficult fight against assimilation, and of course, the miracle of the pach shemen, the jug of oil. But what Hanukah ultimately represents is hope, something we need now more than ever.

We live in an era with increasing hostility to our religious values, but this is not the first time in our history that the world has looked bleak. In fact, when studying the history of the Jewish people during the period of Hanukah, we can find striking similarities between then and now.

Contrary to what some believe, the objective of the Yevanim (Greeks) was not to exterminate us. Rather, the Yevanim were determined to take away our spirituality; and to degrade us and our Torah.  They wanted to turn us into mundane beings, who focused only on the physical.

How is that similar to what is happening today?

While a mighty empire may not be seeking our spiritual downfall as in the story of Hanukah, today’s enemy is far more enigmatic and perhaps is even more powerful than the mighty Greeks. What we must fight now is our own obsession with modern day culture, with its emphasis on materialism, and that which is transient.

Take a look at popular culture. We live in a world that is dictated to by social media, where many are addicted to their smart phones and electronic devices.  We are bombarded on all sides with messages that call on us to integrate into the liberal popular culture. We have come to embrace the ideas, ideals, and values of today’s fast-paced Western lifestyle.  However, this all serves to distance us from our Creator, His Torah, and a life of spirituality. Modern Western culture should be seen as the new Yevanim. Proponents of Western culture are engaged in a ruthless war to convert us to their way of thinking.

Are we even conscious of this ongoing war that our nation faces every day? Do we know that we are in a war zone that claims the spiritual lives of thousands of Jews across the globe daily? Perhaps it is time for a reality check:

We can feel a deep sense of despair and hopelessness when we realize the lost battles within our nation. Jews in our days assimilate in many ways, some subtle, and some dramatic, such as the ultimate act of assimilation, intermarriage. We must confront our own spiritual battles, as well. Our emunah is weaker than it was in the time of Hanukah, our will has been diminished, our defenses depleted, and apathy is rampant. The winter’s gray skies and gloomy weather certainly do not help motivate us to pick ourselves up and “recharge.”

Then along comes Hanukah. We are granted the opportunity to remember and to reflect. We remember how Hashem miraculously saved us from the Yevanim, and we reflect on our own lives, and how Hashem continues to help us today.  We kindle the holiday lights to lift us out of our despair, to reignite our hope, and to remind us just Who is running the show.

Like the relief we feel upon seeing the dawn after a long, dark, and lonely night, Hanukah shines its light on the darkness of our souls and on the plight of our people.

“We are the future; come join us,” Greek civilization beckoned – and many Jews did. But a small band of Jews led by the Maccabeem rose up in protest.

Their battle seemed hopeless. How could a ragtag Jewish army possibly prevail against the mighty Greeks? How could an “old-fashioned” religion compete against modernity and humanism? And yet, with Hashem holding our hands, we persevered and won.

We need to be as valiant in battle as we once were. Hanukah is a time to remember that we are not alone in our fight. Current events show that our people and our homeland are in danger.  Just look at the current rampant anti-Semitism.  Yet we remember that Gd is there throughout the darkness. We know that just as He looked after us at the time of Hanukah so long ago, He will continue to look after us now.